The Star Child by Oscar Wilde

The Star Child by Oscar Wilde 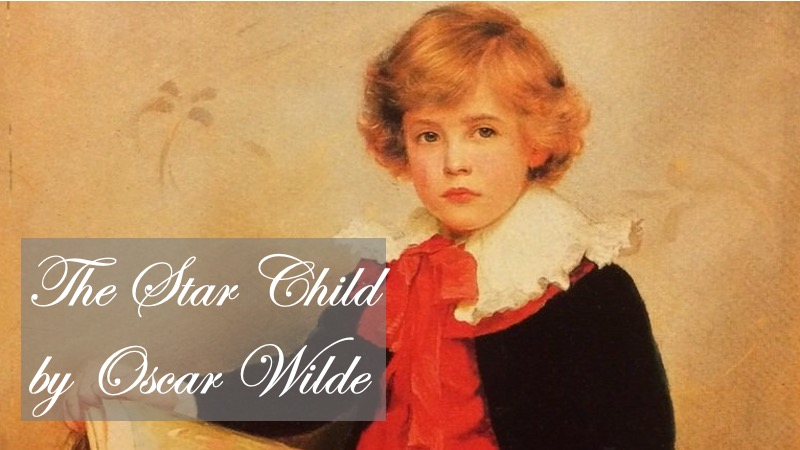 The Star Child is another fairytale for grown-ups. It tells of a young boy, beautiful until he scorns his long lost mother (a figure of Our Lady) who reveals herself as a humble beggar; whereupon he is made ugly (a figure for sin) and is afflicted by the consequences of past cruelties to others. Bitter suffering brings him to humbly admit his faults and he sets out to find his mother again.... It is one of a number of short stories written by Oscar Wilde in which he reveals his yearning for the redemption that is only possible through Jesus Christ within the Roman Catholic Church. He lived a mostly sinful and tortured life, wrote sublime poetry and witty plays, was imprisoned for immorality and finally converted on his deathbed. This story is narrated by one of our faithful.

Also in the series

Also in the Series